Mixing valves are designed for mixing two fluids of different temperatures in such a ratio that the desired outgoing temperature is reached. Three-way valves mix two inlets into one outlet, increasing or decreasing the flow rate through the separate inlets during mixing. These valves are typically used for mixing heating water for heating circuits (floor heating, wall heating, radiators), or for mixing the return line in solid fuel boilers in order to avoid low-temperature corrosion. In applications where a constant, non-restricted flow is needed also into the mixing valve, a four-way mixing valve shall be used. Such a valve will blend the fluid to the desired temperature while maintaining the flow rate on both its sides. 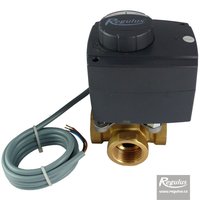 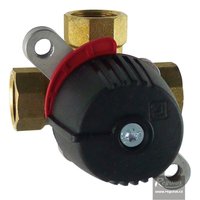 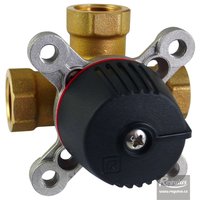 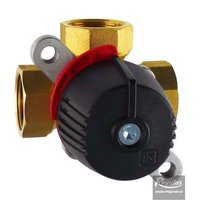 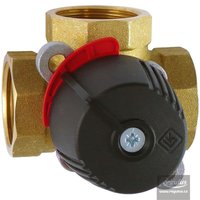 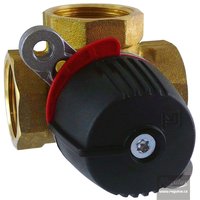 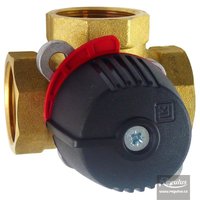 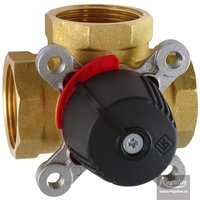 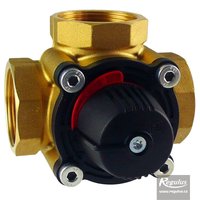 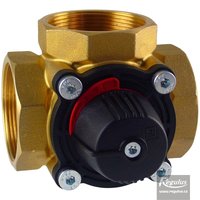 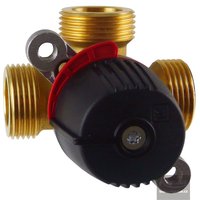 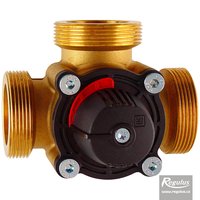 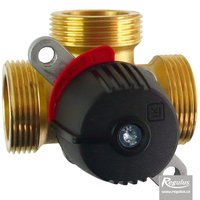 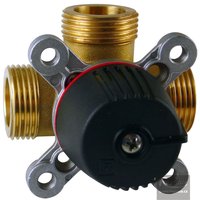 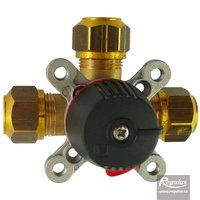